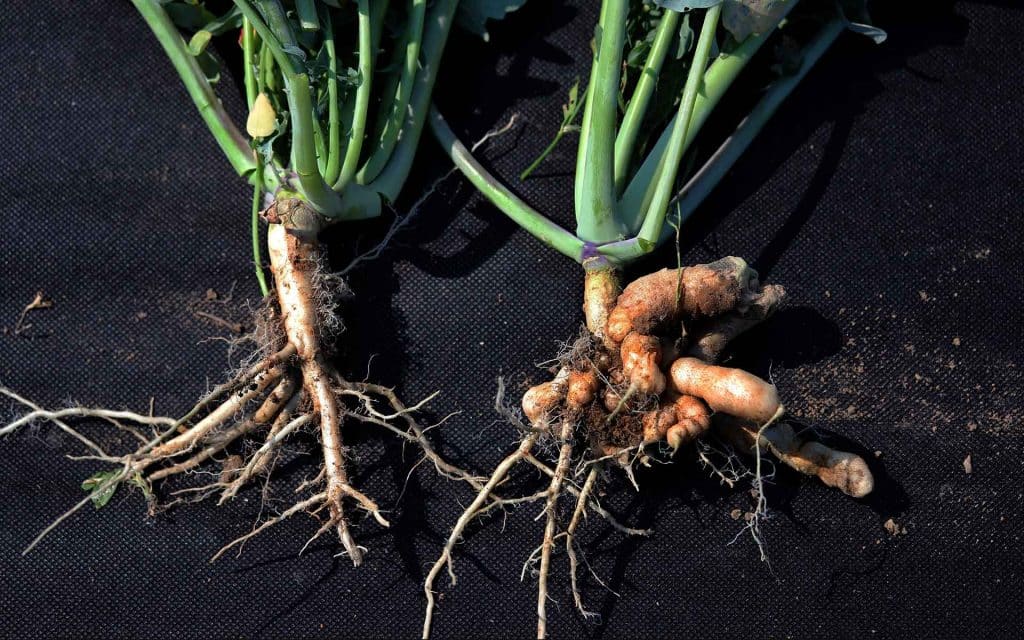 Clubroot is a serious soil-borne disease that affects crops like canola, mustard and camelina. Clubroot causes swells to form on the root of the plant which reduces the plants’ ability to access sufficient want and nutrients, ultimately causing early death of the plant and limiting yield potential. Clubroot is an aggressive pathogen with a half-life of two to four years and can survive in the soil for up to twenty years. Federal and provincial agriculture agencies have been monitoring clubroot infestations for the past ten plus years documenting the growing  distribution patterns of the pathogen across the provinces. 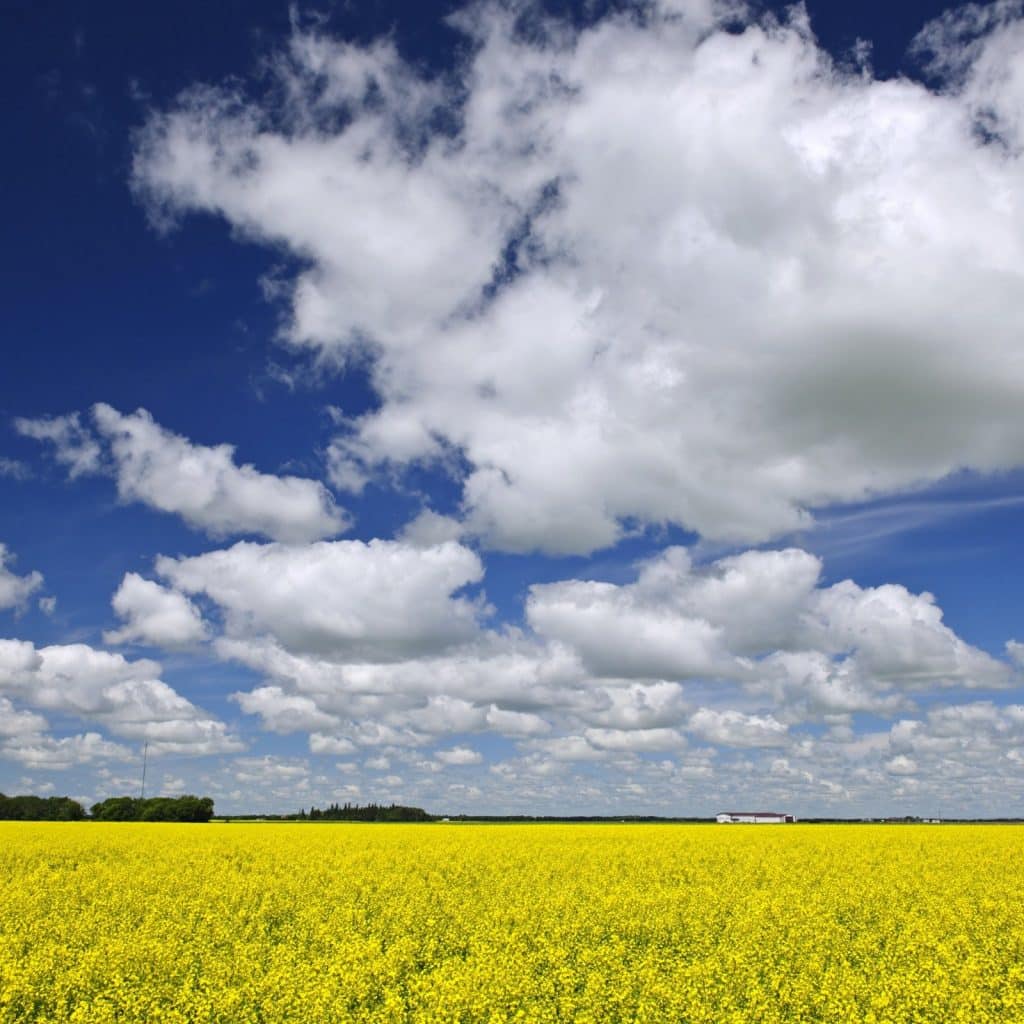 Since 2016 HumaTerra has been committed to the development of formulation and manufacturing technologies that would produce the richest microbial soil biostimulants available. One of the primary objectives of this research was the development of microbial strains that contained canola favourable / beneficial traits that would increase yield and enhance seed quality characteristics. The experiences and results garnered during these five years of research including commercial-scale head-to-head in field competitions demonstrated the agronomic effectiveness and financial viability of HumaTerra’s HSECanola1 product. Typical results in these field evaluations netted year over year positive yield increase varying between 2.9% to 25%. (For more data results visit www.htregen.com)

We have a biomass problem. It’s in the wrong place! 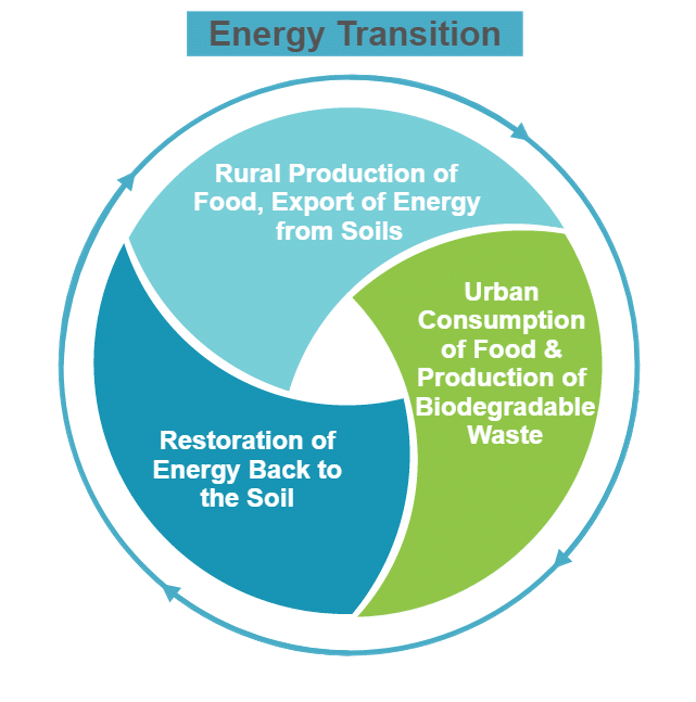 We have a biomass problem. It’s in the wrong place!

Urbanites create massive amounts of biodegradable waste, essentially energy, which has been mined and exported from rural agriculture production lands in the form of food that is consumed in cities.

Not the same old soil sampling….

When destructive droughts take hold like it has this year in Western Canada farmers must manage and make tremendously difficult in-season choices to prop up revenue streams and limit expenses hoping to paddle at or above the financial waterline.  We all hope that the 2021 abnormally dry production season is a one-off anomaly, but the […]

How Saline Soil’s Impact Your Crops 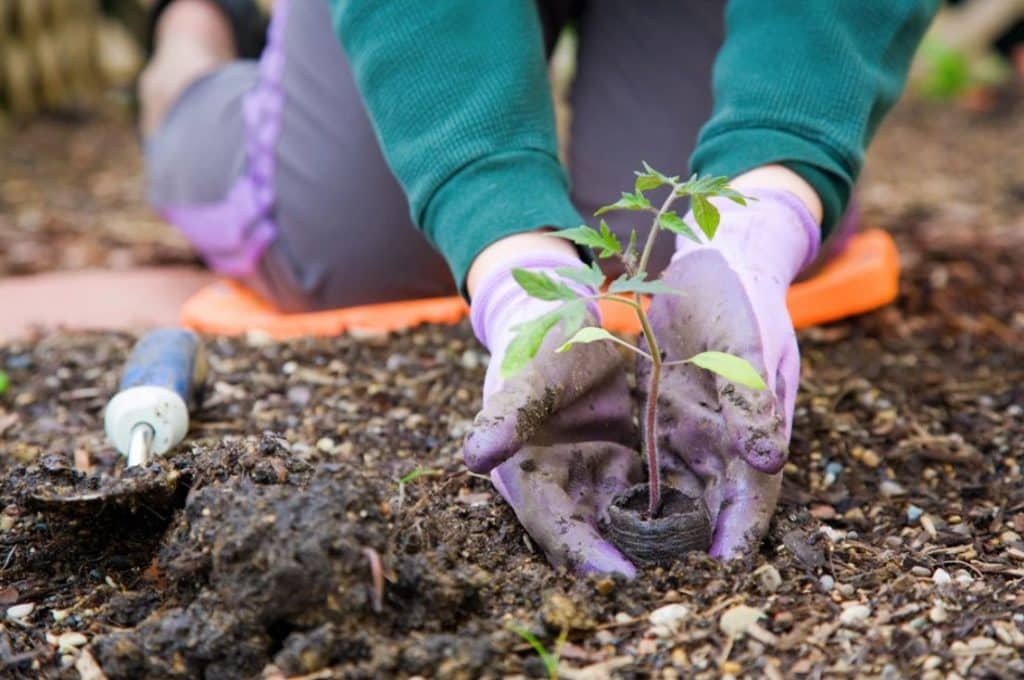 Saline soils have a negative effect on plant growth and development. These soil types are a major limiting factor in crop growth worldwide. As a matter of fact, it is estimated that a total of 20% cultivated lands and 33% irrigated agricultural lands are afflicted by high salinity. Soil salinity limits plant growth due to […] 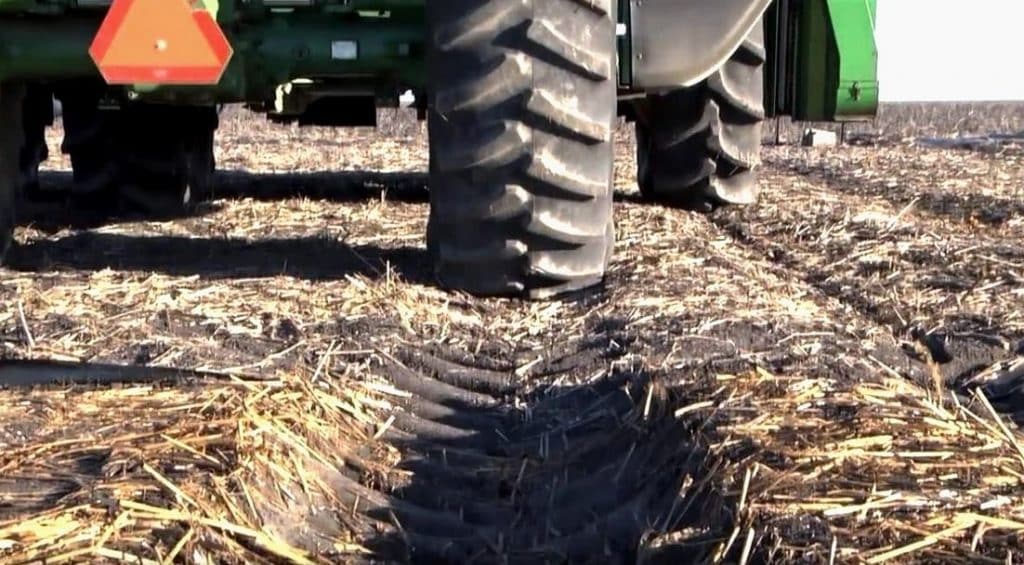 Soil compaction is an agronomically important factor in soil and crop health. It is a widespread phenomenon that affects all soil types in some capacity and poses several complications for farmers as it can restrict root growth and inhibit the shoot growth of plants. These complications cause negative results in all aspects of crop production. […] 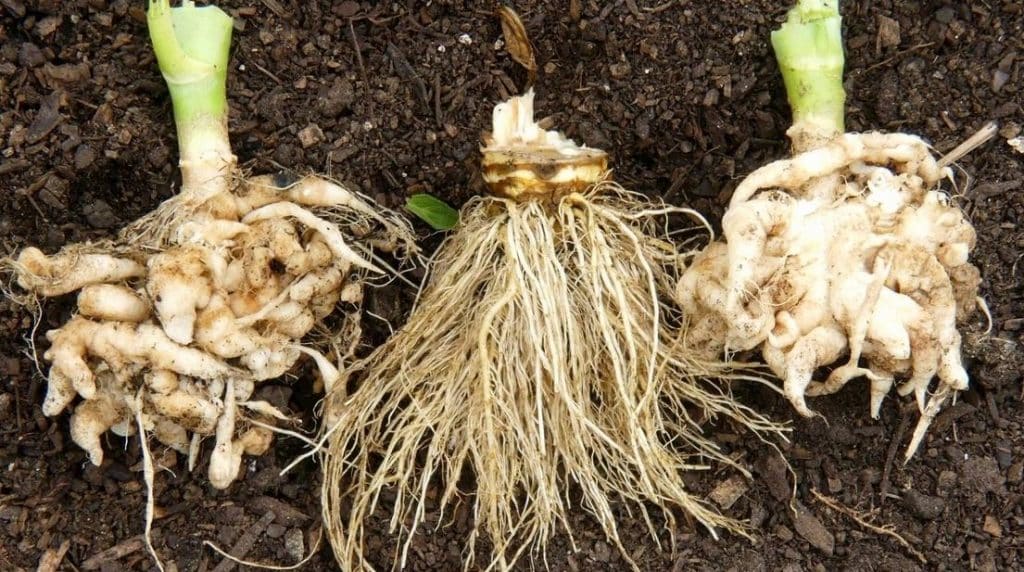 Clubroot is a serious soil-borne disease that affects crops like canola, mustard and camelina. Clubroot causes swells to form on the root of the plant which reduces the plants’ ability to access sufficient want and nutrients, ultimately causing early death of the plant and limiting yield potential. Clubroot is an aggressive pathogen with a half-life […] 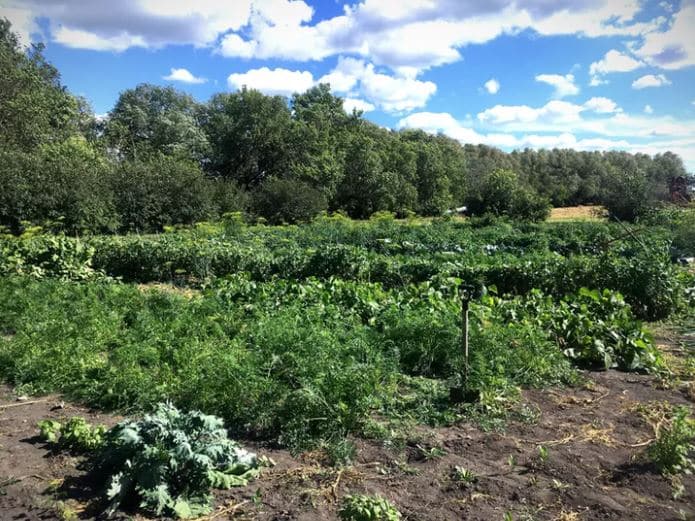 As the founder of HumaTerra, I want to extend you my warm wishes for 2021. The new year wishes are mostly about wishing your family and friends health and prosperity for the coming year. I wish a healthy life to you, your family, and your soils. The correlation of your soil’s health and human health […]

The Value of Humic Substances 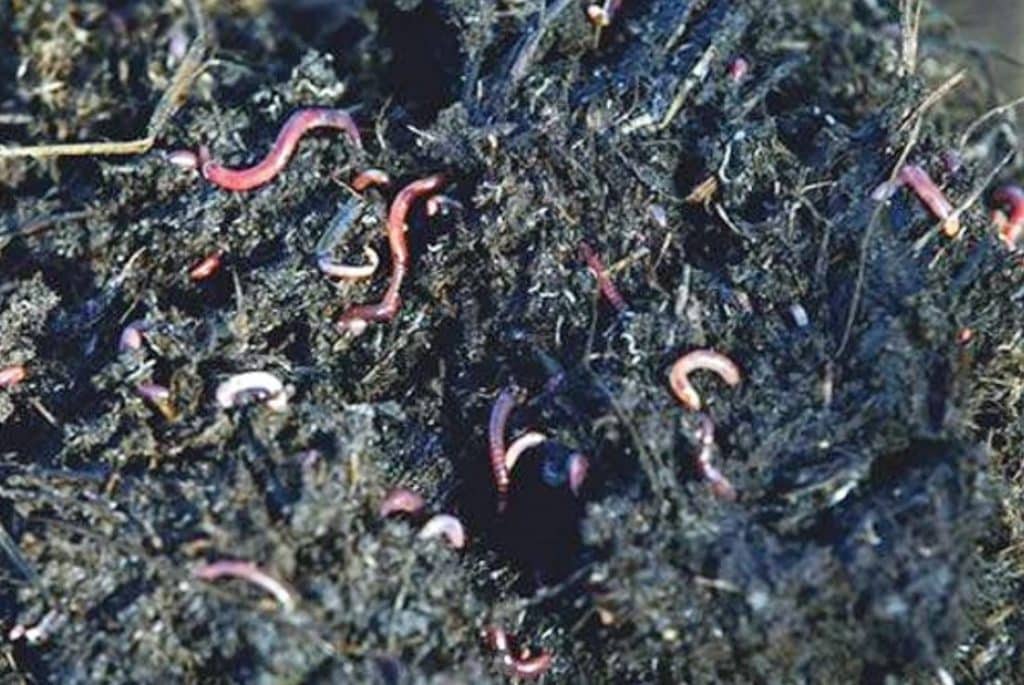 Humic substances or humates are organic substances that are important components of the soil. Their popularity among farmers has grown in the past few years. Humic acids are fully decomposed remains of ancient plants and animals. When the decaying matter has been eaten and transformed through several cycles, this sturdy material which can no longer […]